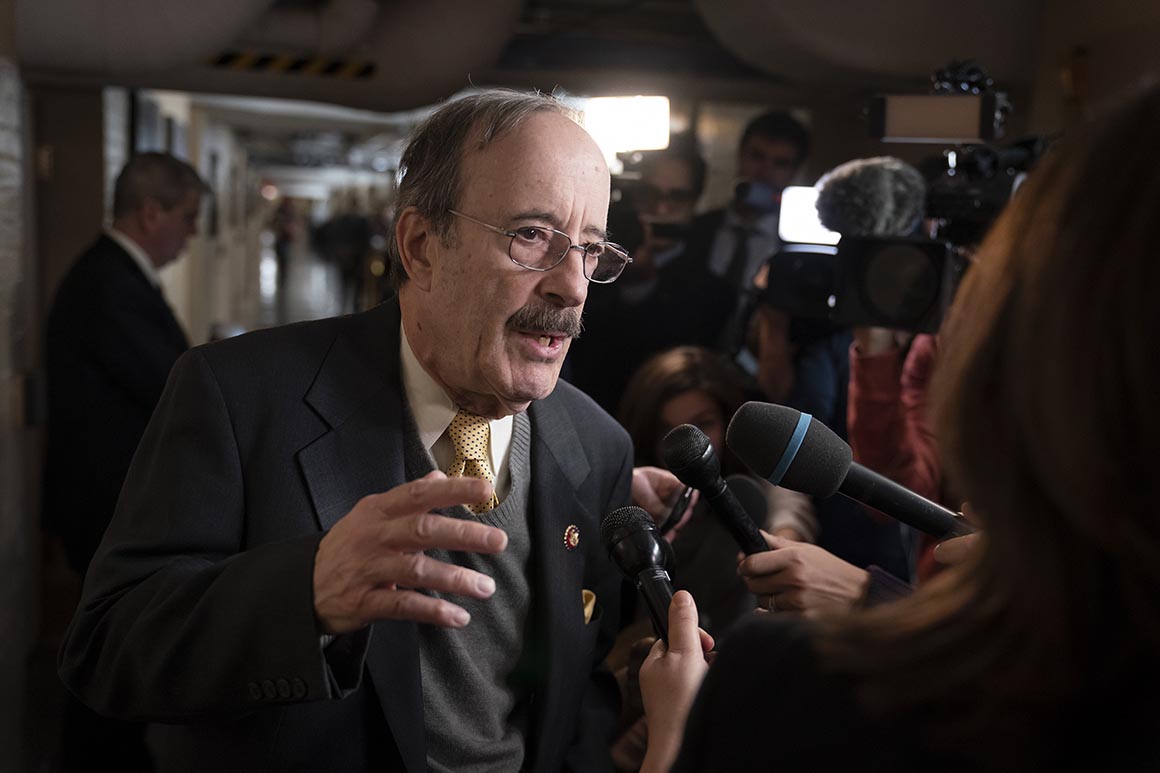 The justification, submitted by the Trump administration to Congress, invokes President Donald Trump’s authority to defend the U.S. under Article 2 of the Constitution, though it makes no reference to specific threats.

The administration also highlighted the 2002 authorization passed ahead of the invasion of Iraq that toppled Saddam Hussein’s regime, which it argued also “may address threats to the United States posed by militias, terrorist groups, or other armed groups in Iraq.”

“The airstrike against Soleimani in Iraq is consistent with this longstanding interpretation of the President’s authority under Article II and the 2002 AUMF,” the administration argued.

“Iran’s past and recent activities, coupled with intelligence at the time of the air strike, indicated that Iran’s Qods Force posed a threat to the United States in Iraq, and the air strike against Soleimani was intended to protect United States personnel and deter future Iranian attack plans against United States forces and interest in Iraq and threats emanating from Iraq,” it said.

Congressional Democrats, and even some Republicans, have complained top administration officials haven’t adequately outlined the imminent threat that justified the provocative move of killing Soleimani or shown an adequate legal justification.

“This spurious, after-the-fact explanation won’t do,” Engel added of the report.

After weeks of wrangling with House Democrats, Secretary of State Mike Pompeo is set to testify at a Feb. 28 Foreign Affairs Committee hearing on Iran and Iraq policy, which the chairman said will cover “the Soleimani strike and war powers.”

Lawmakers in both chambers have rebuked Trump and sought to limit his war powers in the wake of Soleimani’s killing and a retaliatory missile attack by Iran against bases in Iraq housing U.S. troops.

The Senate on Thursday passed a resolution calling for an end to hostilities against Iran without congressional authorization. In addition to passing a war powers resolution, the House has recently voted to cut off funding for offensive military operations against Iran and to repeal the 2002 Iraq war AUMF.

Trump deflects and defies as Democrats speed up impeachment strategy

Trump’s trade war could cause the crisis his critics feared